Bluetooth speakers have steadily improved in sound quality and production. Amongst the many brands producing speakers, JBL has completely made a stance as one of the best manufacturers. In recent times, JBL has produced several Bluetooth speakers, which this post will be highlighting.

This is the predecessor of the JBL Flip 4. Having a battery capacity of 3000mAh, this speaker can play uninterrupted music for a maximum of 10 hours.

This is a complete waterproof portable speaker with a battery capacity of 6000mAh that can last for a maximum of 20 hours. The JBL charge 3 was produced with unique features such as speakerphone, voice assistant integration, and being a power bank.

It has a beautiful exterior decoration with a variety of colors to choose from. Its interior components include an inbuilt battery of 10,000mAh, JBL connector, speakerphone, transducers, and radiators. It has two USB ports primarily for charging other devices.

This is a wireless waterproof device having a capacity of 1,000mAh and 10 hours of playing time. It is convenient to carry around on you with the help of the carabiner clip feature.

This is one of the most durable JBL Bluetooth speakers. It is enormous and as such has big features. A properly charged JBL Boombox having a battery capacity of 20,000mAh can play for 24 hours. You can conveniently switch to any mode (indoor or outdoor) of your choice to amplify the music tone.

This device is best for a home setting because it has the Google Assistant built-in. It has a battery capacity of 4,000mAh, which can hold up for 5 hours.

The concept of the JBL GO2 is to convey it everywhere you go. It has a playtime of 5 hours and a battery capacity of 730mAh.

This PartyBox 100 is indeed the life of the party. It has a 2500mAh battery capacity, which enables it to go 12 hours of playing time.

This is a better version of the JBL PartyBox 100. As if going big wasn’t enough, they had to go bigger. This device consists of added features like a synched light, rechargeable battery, mic and guitar inputs, and USB playback. It has a 10,400mAh capacity and 18 hours of playing time.

The JBL Tuner leaves users with the choice of either a wireless Bluetooth connection or radio stations. It has a rechargeable battery capacity of 2,000mAh that supports up to 8 hours of playing time.

It has a lineup of features, including a battery capacity of 7,500mAh, 20 hours of playing time, an inbuilt battery, radiator,  and power bank. It is completely water-resistant, making it compatible for indoors and outdoors. 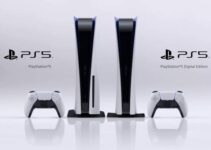 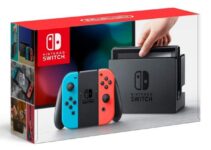 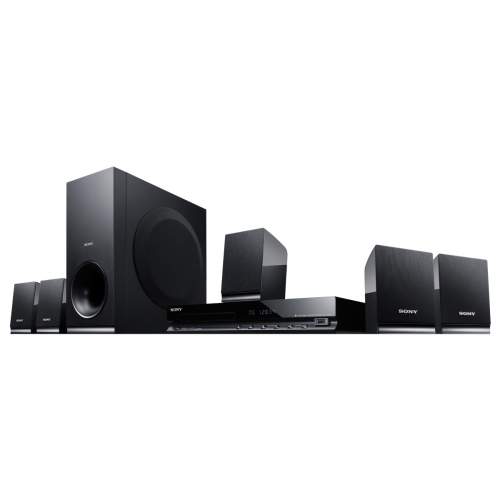