Africa is home to varieties of interesting cultures, marriage ceremonies are not left out.

Marriage ceremonies in Africa are events deep in traditional symbolism. The cultural process must be followed, from the payment of the bride’s price to the actual ceremonious event.

In most tribes of Kenya, the preparation for bride price begins when a bachelor is interested in a potential bride and later needs to part away with some herd or some lump sum of money. 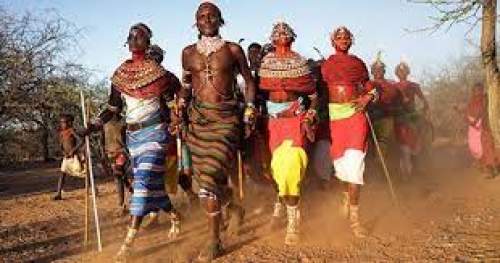 The bride price in Kenya varies I’m different tribes and communities. On common ground, dowry is well known as a traditional practice in the country. The family of a bachelor needs to settle the family of his bride – often by paying a large sum of cash. That is the norm.

For over 20 years now, the patterns of marriage in Kenya have experienced significant changes. These pose different perspectives on the matter of the bride price. There have been few adjustments. Regardless of the few changes, the practice is still very well-practiced – traditions are passed fr generation to generation.

How much is Bride price in Kenya?

The bride price in Kenya depends on the tribe a bride is from. Different tribes have different amounts. Some tribes have exorbitant prices and others are relaxed and go low. But regardless of the terms, you just need to pay a token in order to have the hand of their daughter hand in marriage.

Listed below are the requirements to fulfill the bride price terms, according to different tribes and communities.

This tribe is said to be the most controversial as far as the bride price goes. They don’t take the importance of bride price for granted. It is well honoured. There are different items a groom must bring. And the average bride price in Kikuyu is around KSh 500,000. According to their culture, the payment for dowry never completes – this makes the groom a sound reason to visit his in-laws regularly.

Here, the price of dowry can come in different forms, and it is paid installmentally. Both parties are to agree to these terms. Today, most families shun the items and accept only money.

In the past, properties are accepted as bride prices. Today, the Luhya community now accepts money.

A total of 13 to 20 heads of cattle were required in the past as bride price to marry a Luhya lady. This practice is not as tense as it used to be. Money has been replaced in most cases though some clans in this community still stick to the full practice.

Converting the old payment of the dowry is quite a large sum. The families involved are to arrive at an agreement, according to capacity since it’s about marriage and not a selling process.

The dowry is still widely practiced today across most African traditions. To take a bride from the Luo tribe as a wife requires the groom to ask for the bride’s price from her parents. It is arrived at what looks like a lengthy negotiation during the ceremony for the actual payment, “Ayie”.

On a general note, the brides’ price usually based on the level of the bride’s education. A price within KSh 10,000 to KSh 100,000 should be expected.

Also, in the tribe of Luo, more value is attached to cows. Be prepared for this should the demand for it arises.

As the ancient Luo marriage traditions require a  number of cattle regarding the bride price, this practice is gradually being eroded. A certain amount is preferable today. The family of the groom is to pay an agreed amount according to their capacity.

The tribe also values the process of a marriage ceremony. The ceremony here is often colorful, and the potential groom has a price to pay – the bride price.

The demand can be negotiated. A groom’s family can also negotiate to half of the amount.

The average bride price in Kenya varies, depending on the tribe involved. Irrespective of what the demands are, you can always negotiate your way down according to your capacity. Marriage is not a marketplace.

Is The Marriage Official In Kenya After Paying Bride Price?

Bride price payment is a prerequisite for customary marriage in many Kenyan communities. It’s a common practice in over 40 ethnic groups. The customary law in the country states marriage is not legal until the bride price has been fully paid, either in the form of cows or money. Couples that form unions in civil or religious ceremonies are often not considered legal until the payment is made.

Is Bride Price Legal in Kenya?

Uganda’s top court ruled that the bride price is legal. Even though the Kenyan constitution outlaws the obligation of paying bride price, it’s widely known that it must be paid. The bride price can be paid in cattle or cows(Pastoral communities) and cash. There’s also a ban on the act of refunding the bride price in case of marriage dissolution. 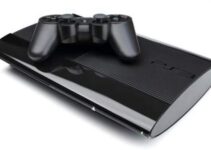 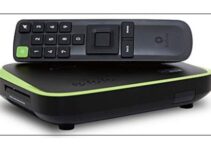