The city’s capital, Nairobi is currently ranked Africa’s most expensive city to live in, ahead of cities like Johannesburg, Cairo, and Lagos. However, the reason for the high cost of living is often attributed to the fact that the country hosts various international organizations including UN offices and the World Bank. 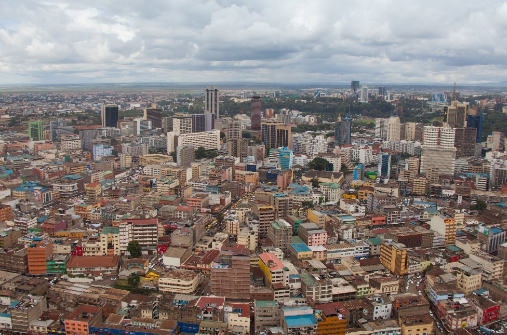 Cost of Living in Kenya

For the purpose of this article, we’re assuming you’re an expat looking to travel to Kenya and that you want to make your residence in Nairobi. That said; let’s get into the details of the topic.

Cost of Housing in Kenya

The cost of housing in Kenya is higher than many expect, especially expats from other African countries. Foreigners from Europe are less likely to have issues with the house. Rents in Kenya can be negotiated as bargaining is a culture in Kenya. You can choose to rent a furnished house that will include items like DSTV, internet, furniture etc. A large 4/5 bedroom house in Karen area with security, garden (and possibly a pool) costs about Sh350, 000 per annum while a 2/3 bedroom house with garden in city centre goes for about Sh200, 000.

In case you’re looking to rent an apartment (one bedroom) instead of the entire house, an average budget of Sh70, 000 should cover the cost in Karen area while you can expect to pay around Sh80, 000 for the same accommodation options if you want to live in the city centre.

Utility bills in the country’s capital are a little on the high side as you will need to budget about Sh10, 000 for electricity, water, gas, DSTV premium package, security (armed response team), and internet connection. However, you can negotiate when renting a home as some of these costs are usually added to the rent.

Cost of Transportation in Kenya

Nairobi is one of the worst cities for traffic in Africa which makes it pertinent for expats to own a car of their own. Traffic jams are quite common and are usually terrible, making many to return home late from schools and work. Motorists in the country’s capital pay Sh118.11 for a litre of petrol while commuters pay an average of Sh4, 498 on public transport. Using the taxi for a whole day on business costs an average of Sh901.

Expats who want to have their own ride can purchase a Volkswagen Golf 1.4 TSI 150 CV which costs around Sh1, 366,910. Apart from owning a vehicle, it’s also advisable for expats to find a rental property as close as possible to their place of work.

Cost of Education in Kenya

Like other aspects, education in Kenya is also expensive, especially for people who want to enroll their wards in international schools. For example, the cost of crèche in the East African country is around Sh90, 000 while primary school and secondary education go for about Sh150, 000 and Sh200, 000 respectively. The international schools are usually considered as expat schools and schools for rich families that can afford the tuition.

Cost of Food in Kenya

The cost of food in Kenya has also been on a steady rise due to the inflation rate, forcing many Kenyans to dig deep into their pockets to feed. Here are some average prices of foodstuffs in the market.

Cost of Personal Care in Kenya

Personal care is also one of the important costs to know as it covers everything that’s required for sound health. Cold medicine for a 6-day course is sold for Sh384 while a box of antibiotics comprising 12 doses costs Sh1, 324. Doctors charge around Sh2, 051 for a short visit which is around 15 minutes. Other common items for personal hygiene and their prices include:

Cost of Salary and Financing in Kenya

The minimum wage in Kenya depends on the skill level but the lowest wage per day is Sh269.40. However, the average take-home pay for most workers after tax is estimated to be Sh37, 374 which many Kenyans report to be inadequate to meet their needs in the face of the rising inflation in the country.

In all, the cost of living in Kenya will vary as it largely depends on your own lifestyle, where you will be moving to, and the number and ages of people in your family. The information above should give clues on the amount you’re likely to spend living in Kenya. 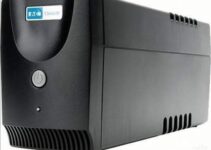 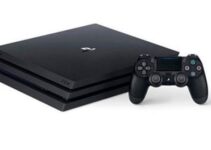