Space Wagons are getting more appreciated in the Kenyan automobile market today. Thanks to their dynamism, versatility, and strong functionality, they rate among the most rugged, yet class vehicles today. While there are lots of space Wagons available today, there is one that has caught the eyes of many – introducing the Toyota Fielder.

Popularly called the Toyota Corolla fielder, this Toyota space wagon is another successful car offered in Toyota Corolla line. It was first launched in 2002 in Japan as a powerful space wagon for easy transportation and as a family vehicle. It boasts a lovely interior and a smooth body. While its powerful engine and outstanding handling are characteristics that have made it among the best space wagon in the automobile market today, its top safety features rates it among the fans favorite. 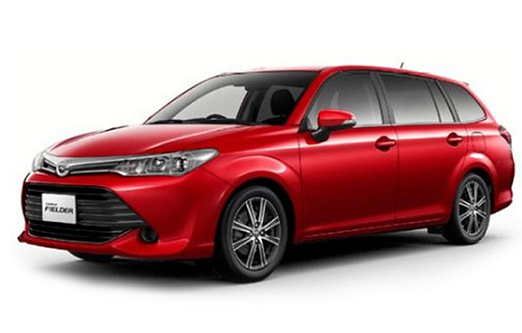 Toyota Corolla Fielder is one of the most sought after vehicles and the most in-demand space wagon in Kenya today. It offers robust reliability and excellent level toughness thanks to its outstanding features. This wagon boasts front-running performance, keeping the vehicle’s quality in terms of standards. Unlike most other space wagons, Toyota Fielder feels sportier on the road, although this largely depends on the condition of the road. The simple design of this car reflects a perfect image from outside. The interior is roomy enough to accommodate the good number of commuters and cargo.

If you want to know more about the Toyota Fielder, you are on the right page. Here, we will take a look at some of the main specifications of this space wagon and how much they go for in the current market in Kenya.

While Toyota Fielder is not the most expensive space wagon in the automobile market, although it isn’t the cheapest either. Given the quality, the functionality and overall operation of the car, you shouldn’t have to complain about how much it goes for in the Kenyan market. The latest models of fielder can be gotten for anything between KSh 2,300,000 and KSh 4,400,000, depending on the trim.

Toyota Fielder is one of the Toyota brands welcomed with the turn of the past millennium. It was introduced in 2002 and has remained a core brand in the Toyota world. It has entered its third generation phase and still remains very much available in the automobile market.

The Toyota Fielder is a smartly designed space wagon with a lot of catch features and outstanding performance. Given its reliability and rugged design, it has a great second-hand value and does not totally depreciate in terms of quality and overall value. This has made the used version, whether locally or foreign used, very reasonable and affordable options.

The used version of the Toyota Fielder is becoming more popular in the automobile market in Kenya and the accessibility has largely improved in the local scene. Imported used vehicles are generally more expensive than locally used versions. Let us take a look at prices of used Toyota Corolla Fielder in Kenya today, considering both local and foreign used versions.

Toyota Fielder: Things You Should Know About the Vehicle

The Toyota Fielder was introduced in the latter part of 2000. The space wagon is currently in its third generation development phase. The suspension of the vehicle remains untouched for several generations. It boasts a design simple and virtually flawless design that makes it rate among the most coveted space wagon as it stands.

The significant upgrade was subjected to the four-wheel drive. The previous V-Flex system was substituted with a more advanced Active Torque Control, where the viscous coupling, connect the rear axle, electromechanical substituted, the control system automatically sustains the programmed rate is transmitted to the rear wheels of the moment. The main transmission assembly of the space wagon variation exists only in the version with the base engine.

In terms of safety, the Toyota Fielder rates among the very best space wagons at the moment. It offers various systems of active and detective protection. The typical equipment for all versions includes ABS system with EBD, which provides stable braking, as well as VSC and TRC system, which contributes to ensuring the needed maneuverability, hence, aiding the vehicle stability over time. The latest version of the car has an automatic headlight regulator, gas-discharge headlights with auto leveling, dimming rear-view mirror, extra direction pointers in the side mirrors, and other lovely safety features.

The overall performance, functionality, and features of the Toyota Fielder prove that the space wagon is one of the perfect cars you could ever think. Its dynamism, which means it can serve as a family car as well as a cargo carrier, makes it a great buy since it has almost everything that an ideal advanced car needs. Loads of extensive features, top quality astonishing powerful engine is proof of its value and worth.

Toyota Fielder: Things You Will like About the vehicle 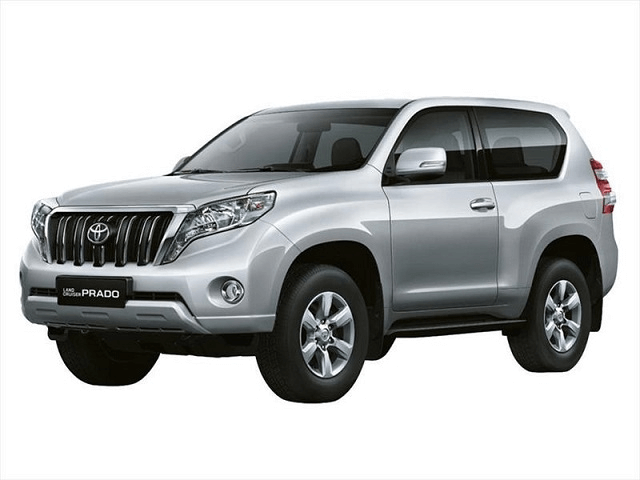